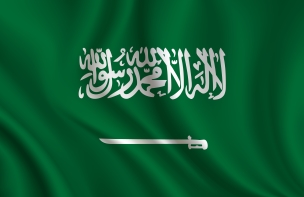 The Kingdom of Saudi Arabia is one of the largest economies in the Middle East with a population of over 32 million and GDP per capita around US $21,000. Saudi Arabia is the UK’s largest trading partner in the Middle East and there is strong demand for quality UK goods and services at the right price in a wide range of sectors. It accounts for approximately 25% of the Arab world’s Gross Domestic Product (GDP).

Major opportunities for trade and investment in Saudi Arabia include traditional sectors such as oil and gas, but also transportation, including rail, metro and airport; health, water and wastewater projects, nuclear energy, education, and mining. The UK is the Kingdom’s second largest cumulative investor, with over 200 joint ventures worth an estimated £11.5 billion. More and more UK firms are actively seeking to establish a physical presence in the Kingdom in order to gain a foothold in this high-growth market.

The Kingdom’s capital is Riyadh, with an estimated population in the Riyadh Province of around 7.7 million. The two other major urban centres are Jeddah in the west, and the conglomeration of Dammam, Dhahran and Al Khobar in the east. Other urban centres are developing, and smaller cities across the country ranging from Tabuk in the north to Jazan in the south are also witnessing significant growth. 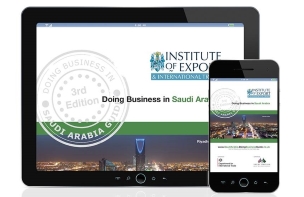 This guide aims to provide a route map of the way ahead, together with signposts to other sources of help.

The main objective of this Doing Business in Saudi Arabia Guide is to provide you with basic knowledge about Saudi Arabia; an overview of its economy, business culture, potential opportunities and to identify the main issues associated with initial research, market entry, risk management and cultural and language issues.

We do not pretend to provide all the answers in the guide, but novice exporters in particular will find it a useful starting point. Further assistance is available from the Department for International Trade (DIT) team in Saudi Arabia. Full contact details are available in this guide.

The guide is available in 4 formats: 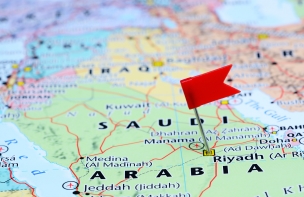 An introduction to the Institute of Export & International Trade

Established in 1935, the Institute of Export & International Trade is the professional membership body representing and supporting the interests of everyone involved in importing, exporting and international trade. Offering a unique range of individual and business membership benefits and a world renowned suite of qualifications and training, the Institute is the leading authority in best practice and competence for businesses trading globally.

To view other videos, please visit the IOE&IT YouTube Channel.